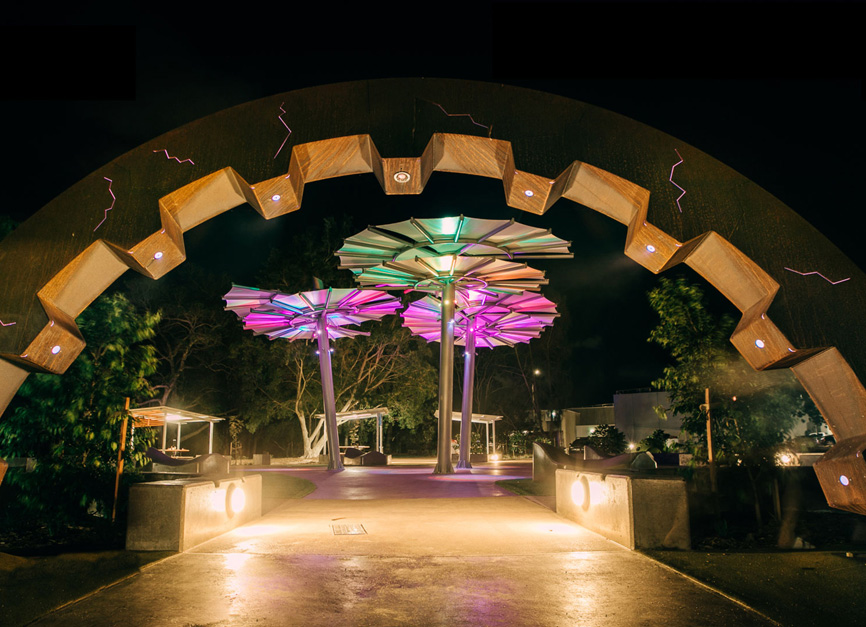 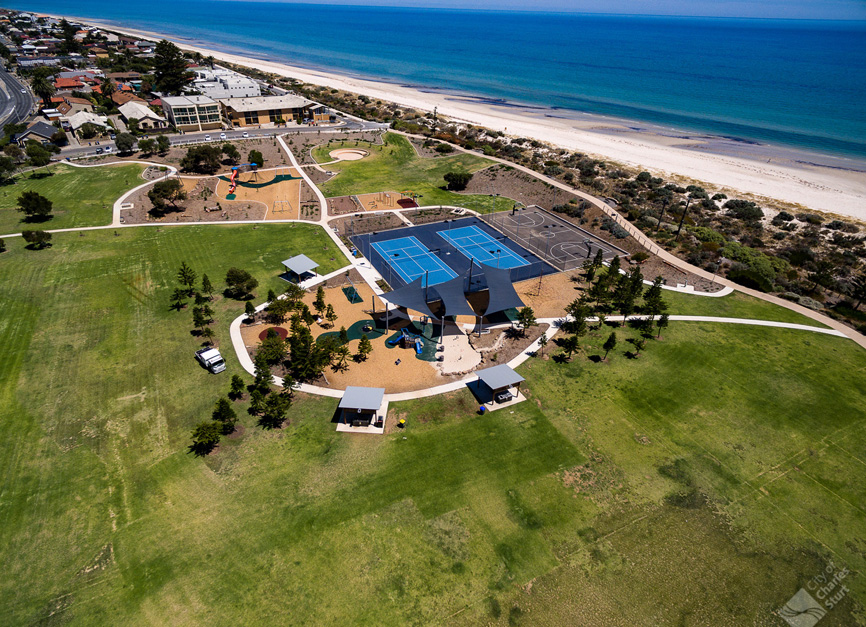 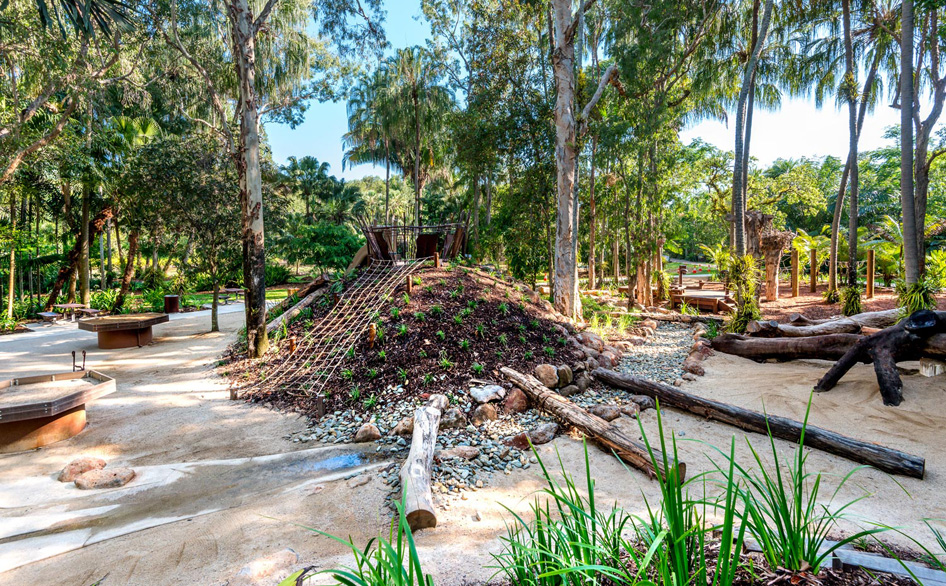 The people behind the places

Parks and Leisure Australia (PLA) is the leading industry association for professionals in the sector.

Our aim is to build, serve and develop a strong and united parks and leisure industry in Australia.

As the national peak body for the 'people behind the places' we support our members through the provision of training, professional development, research, advocacy and provide a range of products and services to support you and the industry.

Serving the Industry for over 90 Years

PLA has been servicing and advocating for the parks and leisure industry since 1926.

It originally formed as the Victorian Tree Planters Association and then in the 1950's & 60's expanded its focus around parks and recreation administration nationally, becoming the Royal Australian Institute of Parks and Recreation in the 70's that continued supporting the industry until merging with the Australian Leisure Institute in 1998 to form Parks and Leisure Australia.

Over this time, there have been significant contributions made by many individuals and attached is a list of the previous presidents and honorary award winners that have reflected these contributions.