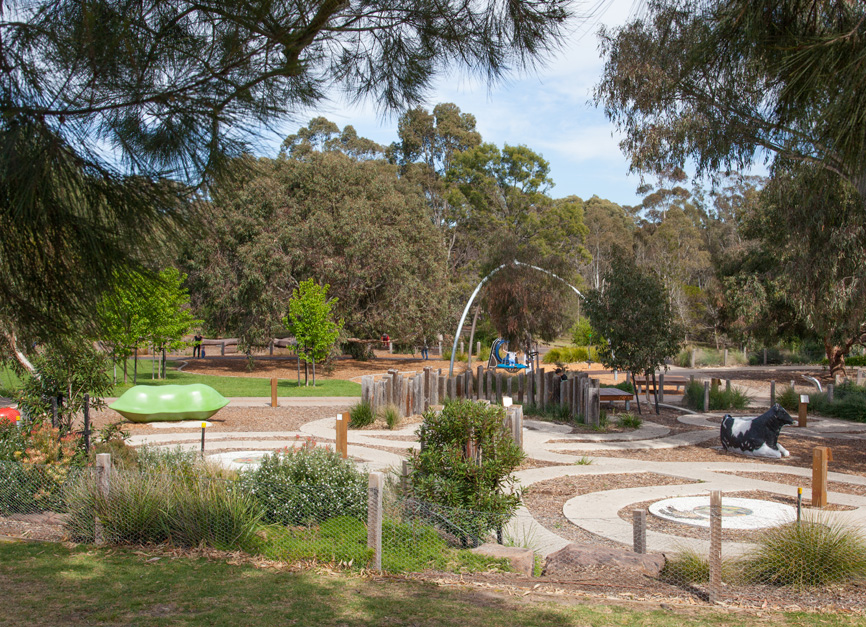 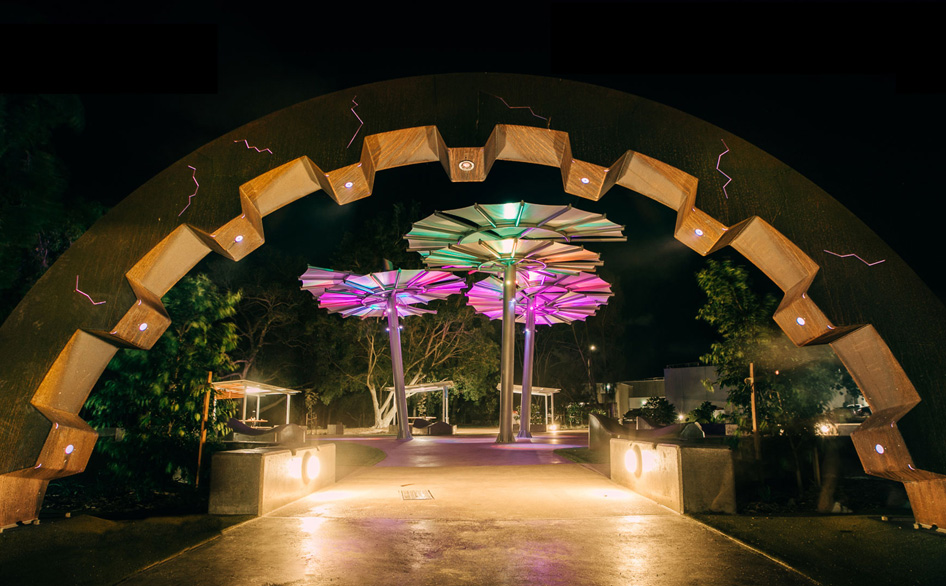 
The Frank Stewart Award is Parks and Leisure Australia's most prestigious individual professional award. It is named after Francis Euegene 'Frank' Stewart, who was an Australian Federal Politician and represented the NSW seat of Lang between 1953 and 1977 and the seat of Grayndler between 1977 and 1979 for the Australian Labour Party. Frank was appointed as the First Federal Minister for Tourism and Recreation under the Whitlam government and great change was immediately underway across the tourism and recreation sector. Frank oversaw a major increase in funding for sport and recreation facilities and a national roll out of the Victorian Government's Life Be In it Campaign to help Australians be more healthy and active. (SL) That program even made it to America. Frank during his time as Minister oversaw a review of sports management which led to the Australian Institute of Sport being formed. One of the building at the AIS is named after Frank. He continued to push for sport and recreation as main stream government services through to 1979 when he unfortunately passed away. Parks and Leisure Australia instigated the Frank Stewart Award to recognise an individual who has made a significant contribution to the development, promotion and advocacy of the parks and leisure industry through their personal and professional endeavours over a substantial period. The Award is judged by previous recipients and the recipient receives an Honorary Life Membership to Parks and Leisure Australia as well as a commemorative plaque.